A Lifetime of Achievement

Brendan O’Regan combined a benign Irish nationalism with a concern for others. The former drove him to show what the first generation of free Irishmen could achieve and the latter to generate sustainable employment both in Ireland and the developing world.

Trained as a hotelier, Brendan ran a first-class restaurant at the wartime flying-boat base in Foynes, County Limerick, where Irish Coffee was invented. He founded Ireland’s first hotel management college, now a school of the National University of Ireland Galway and served for eighteen years as chairman of the state’s tourism board. Internationally, he became recognised as the ‘founding father’ of the $70 billion-a -year duty-free business.

In his later years, Brendan worked tirelessly for reconciliation and social justice. He established three peace organisations including Co-operation Ireland, which hosted the event where the historic handshake between the British monarch and a former IRA leader took place. 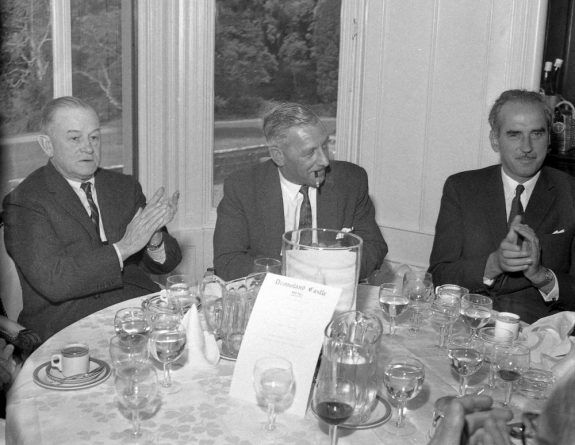 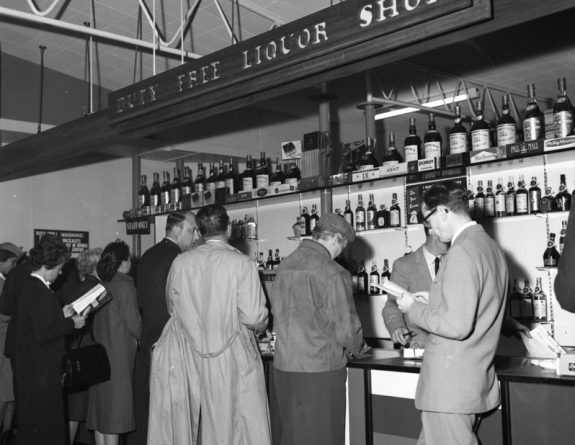 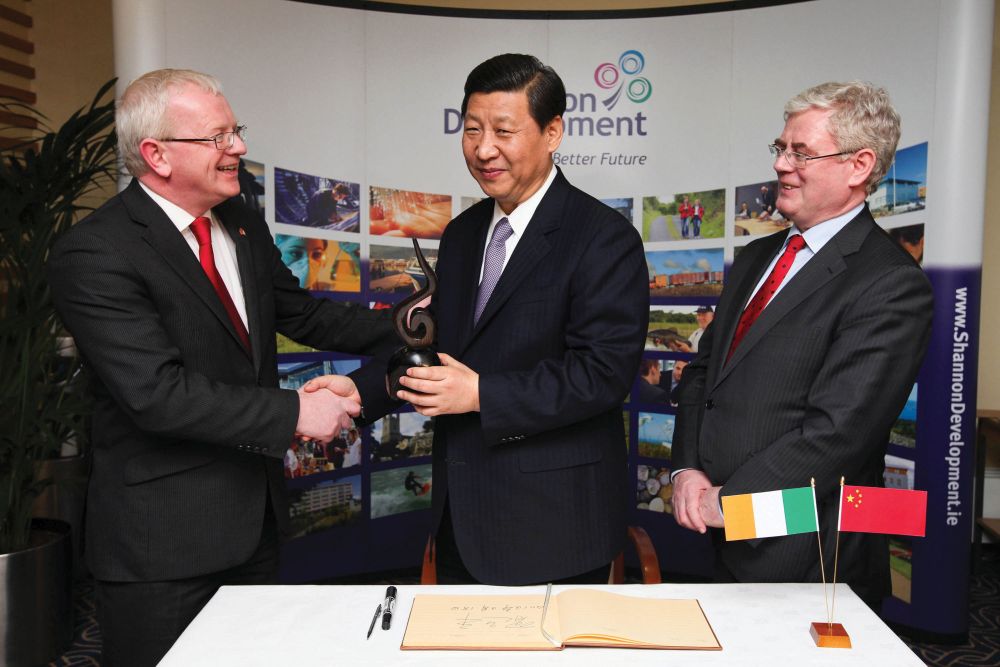 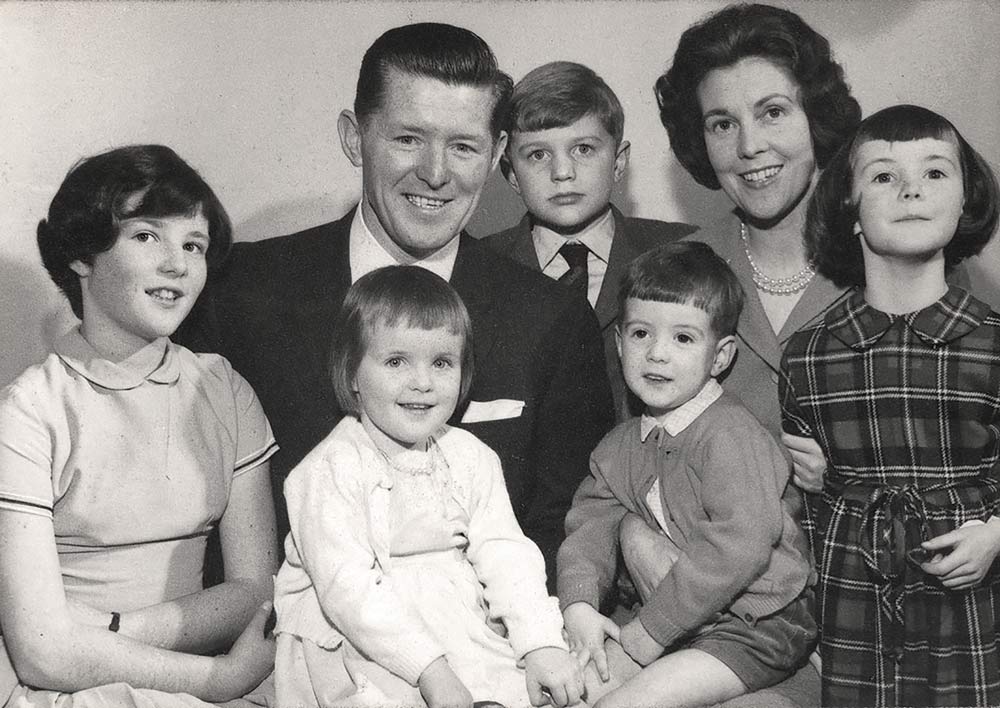 The O’Regan family, 1964. Pictured: Brendan O’Regan with his wife, Rita and their five children, from left: Carmel, Margaret, Declan, Andrew and Geraldine.