Innovator who refused to take ‘no’ for an answer

He did this state a great service

New biography on the legendary Brendan O’Regan (1917-2008) should be compulsary reading for all our politicians and all those aspiring to high office in the public service and state and semi-state agencies.

During my interviews with the late T.K. Whitaker, the objectives of his visionary blue-print Economic Development published in 1958 were, as he told me, mainly taken on board, not by private industry as might be expected, but “by a group of genuine entrepreneurs who regarded what they were asked to do as a privilege and who never betrayed that trust”.

Throughout the entire reading of this book, I was particularly struck by the extraordinary energy and goal-driven focus of Brendan O’Regan, a man who might have ended up as a good and attentive but ultimately forgettable country solicitor (an early consideration of his), but who instead became and remains a very memorable man of Clare, who has left a remarkable legacy for his home county and for his country in a least three distinct and apparently unrelated fields.

The Man who made Shannon a success is brought to book 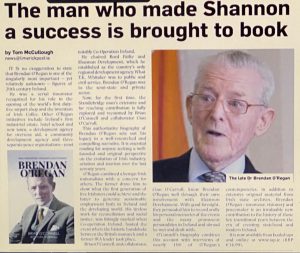 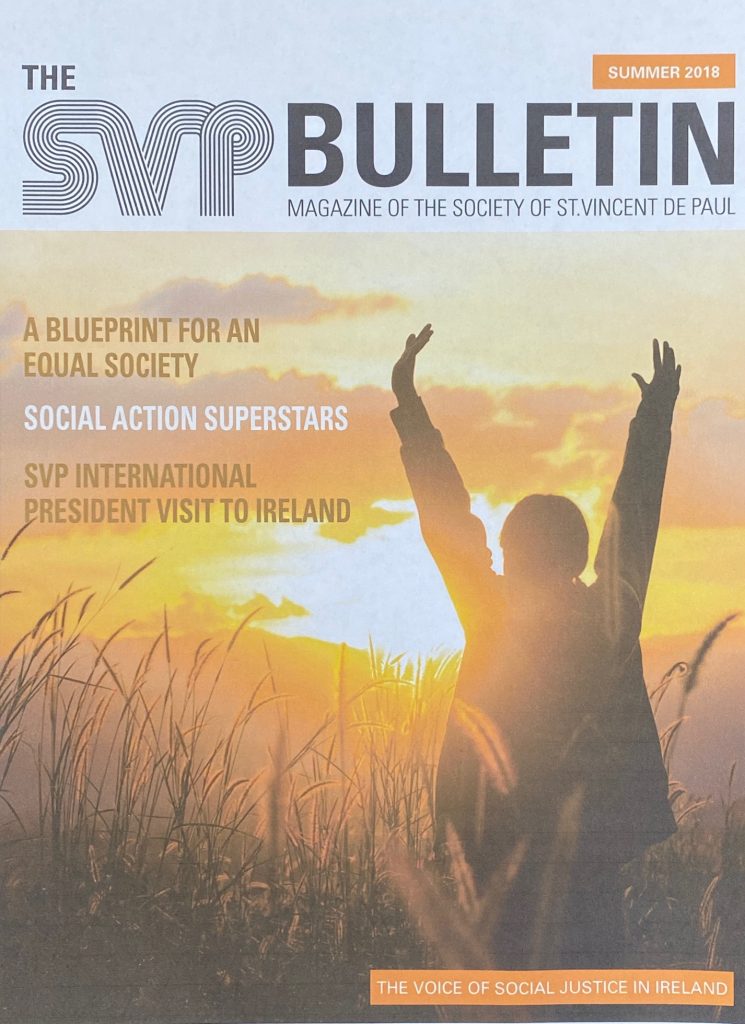 Does experience as a young member of the Society help to form ones thinking on social issues and influence one’s response to these issues in later life?