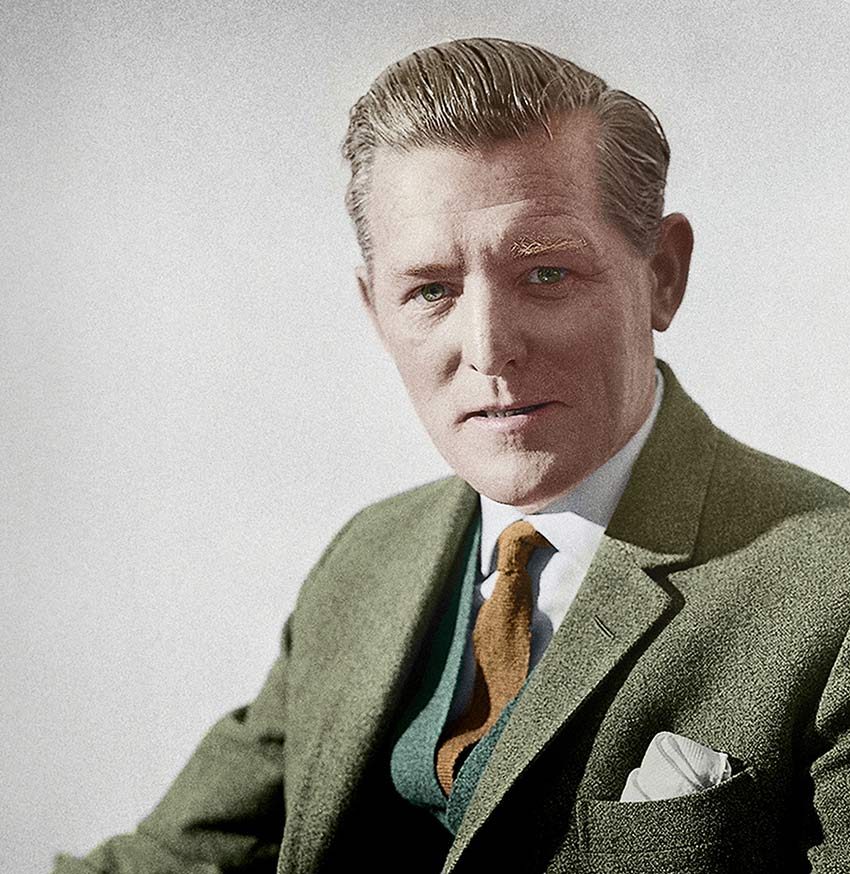 An innovator, entrepreneur and ultimately, one of theGreat Men of 20th Century Ireland

This website is established to promote awareness of Irishman Brendan O’Regan (1917-2008) – both The Man and His Ideas.

Voted in 2018 as the Clare’s Greatest Ever Person, the question can be fairly posed as to whether any Irish person in the last hundred years had a more lasting impact on Ireland and the greater world than Brendan O’Regan. In economic terms, he initiated Ireland’s first programme of private-sector foreign direct investment in manufacturing, based on a favourable enterprise climate; internationally, he is acknowledged as the father of the €70 billion a year Airport Duty-Free business. Out of concern for world poverty, he worked closely with bodies such as the United Nations, the World Bank and Irish charity Trócaire in their efforts to establish export processing zones, modelled on the Shannon experience, in developing countries. These zones helped lift billions of people, most particularly in China, out of poverty.

Brendan’s three keys to achieving a goal were: Commitment, Persistence and Teamwork:-

If you’re involved in developing an important idea, you have to let it possess you. If you keep knocking on the door, the door will open. You’ll get there, not particularly with your own abilities, but with others that you gather around you.

Brendan O’Regan – An appreciation by a former staff member

Sovereign of the U.K.

This site has been commissioned by Brian O’Connell and Cian O’Carroll as a complement to the biography Brendan O’Regan, Irish Innovator, Visionary & Peacemaker and as an ongoing part of the Brendan O‘Regan Biography Project which seeks to create greater awareness of the life history and ideas of Brendan O’Regan.